Indo-Chinese cuisine is a delicious mix of flavours with the adaptation of Chinese seasoning and cooking techniques to Indian tastes.

This cuisine is believed to have originally developed in Kolkota, India, by the small Chinese community that has lived there for over a century. Most of these immigrants were Hakka. They had come to work in tanneries, ports and railways, and they soon established the countries only Chinatown at the time. They adopted and adapted to the country’s practices, customs and even eating habits which eventually led to the Chinese ingredients being manipulated to suit the spicy, fried food-craving palates of Indians, leading to the Indo-Chinese food fusion twist.

Indo-Chinese food is flavoured with various spices also used in the Indian Cuisines alongside sesame seeds, black pepper and yogurt which makes this food taste similar to many ethnic dishes in Southeast Asian countries. The cooking styles are very similar as well as the equipment and techniques used in Chinese cooking like shallow frying in a wok, but the replacement of certain ingredients used in Indian cooking like onions, green peppers, ginger have been combined with well-known ingredients and spices used in Chinese cooking such as soya sauce and MSG.

The most common culinary styles in Indo-Chinese include ‘Szechwan’, a fiery red sauce with bold flavours created using garlic and chilli peppers as well as Sichuan pepper, ‘Manchurian’ which is a sweet and salty brown sauce, and finally everyone’s favourite, ‘Chilli’, which is usually batter-fried items such as Paneer or Chicken with pieces of Chilli Peppers.

Some of the most popular vegetarian dishes include Vegetable Hakka Noodles, Vegetable Manchurian which is balls of smashed cauliflower and sliced cabbage coated in flour and deep fried served in thickened soya sauce gravy and Chilli Paneer. Whilst some of the most common meat dishes include, Sweet Corn Chicken Soup a classic favourite, Chilli Chicken a replacement of the Paneer version and Sweet and Sour Chicken.

Indo-Chinese cuisine is ranked as one of the most favourite after local food in India and is a growing favourite across major cities across the world. 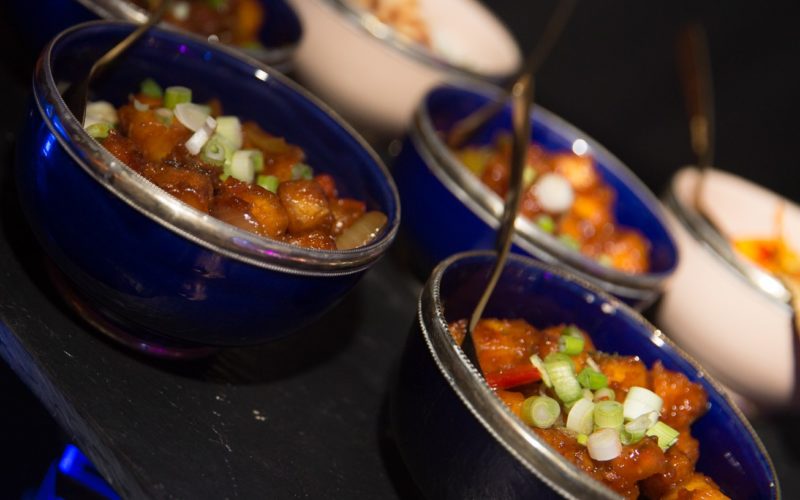 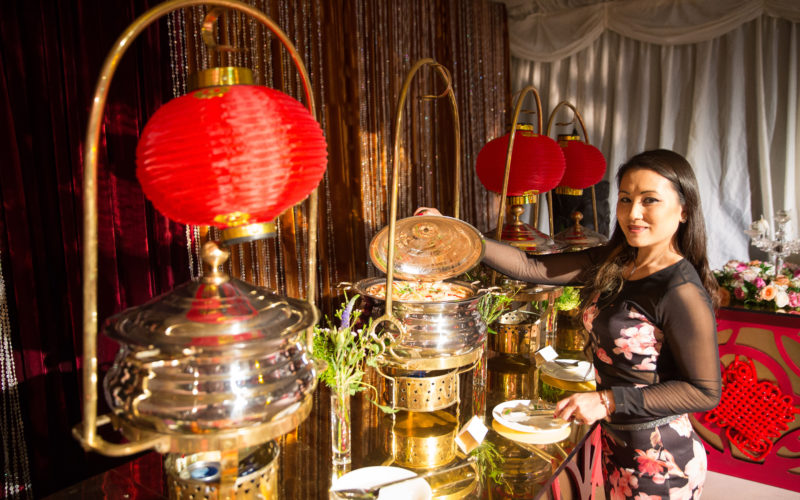 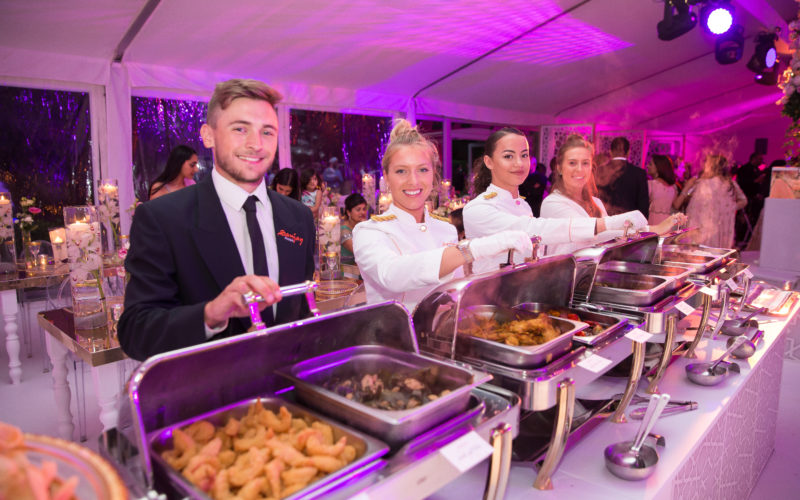 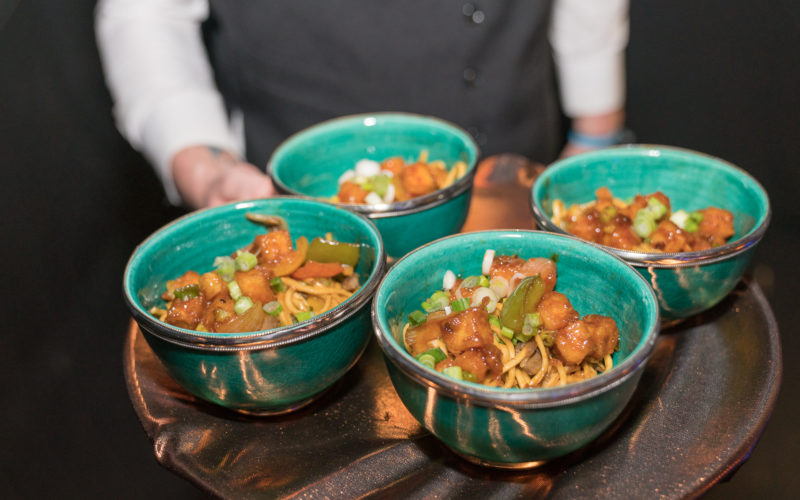 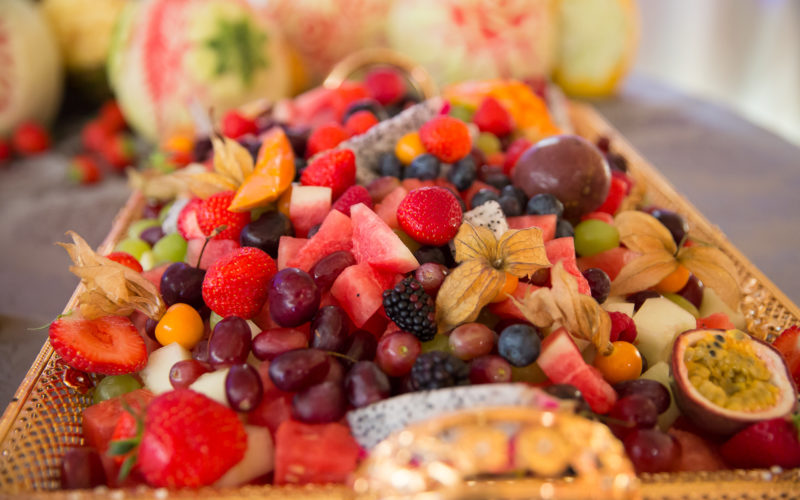