Punjabi cuisine is associated with food from the Punjab region of India & Pakistan and they are very passionate about their cuisine.

They are true connoisseurs and are very proud of their heritage and the need to preserve traditional cooking methods.

Punjabi food has a rich tradition of distinct and local ways of cooking, with its tandoori style being the most famous and most common across the globe.

As Punjab is a major producer of wheat, rice and dairy products these primarily consist as part of their staple diet. This cuisine is known for its rich, buttery flavours, making it different to other cuisines and consists of a variety of both vegetarian and non-vegetarian dishes. In preparation of Punjabi food, onion, ginger, garlic and coriander with the more traditional masalas and spices are extensively used to enhance the flavours and taste of the food.

A traditional Punjabi meal consists of a variety of breads ranging from tandoori roti, lachha paratha, naan bread, kulcha, chapatti and even rumali roti. There are also more shallow fried breads such as parantha, puri and bhatoora, all of which are favourites.

The most popular Punjabi dishes are Sarson ka Saag and Makki di Roti during the winter months. A popular street food as well as the most common breakfast is chole bhature, whilst dal makhani is one of the most popular lentil recipes. Dal makhni contains a generous amount of makhan or white butter which makes it creamy and incredibly delicious.

Some of the meat favourites include a selection of meat biryani’s, kheema which is usually braised minced lamb and shami kebab and Amritsari tandoori chicken.

Freshwater fish is an important part of the Punjabi cuisine since it is the land of five rivers, with carp, rohu and catfish being the most common and fish tikka is an Amritsari special.

A tarka is usually made from fried onions, zeera, mustard seeds, hari mirchain, garlic and more to add to the taste of dal. Kasoori methi is a widely used herb in Punjabi cooking alongside the usual Indian spices.

Punjab has a diverse range of beverages. Whilst a Gujarati meal will consist of a salty chaas a Punjabi meal has sweet lassi, normally served for breakfast. Mango lassi and Mango milkshakes are especially famous. Their beverage selection also consists of juices, such as Melon shake, carrot juice and even tamarind juice.

The selection on Punjabi Mithyai can range from Amritsari Jalebi, Kheer, Laddu and Rabri to name a few. 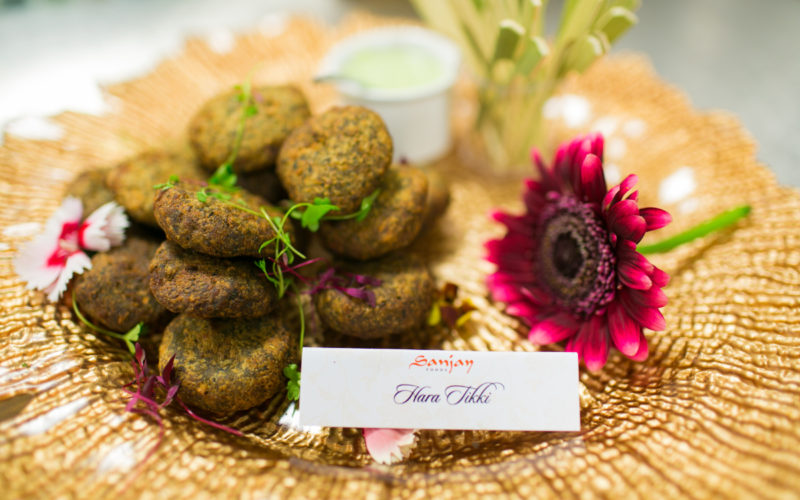 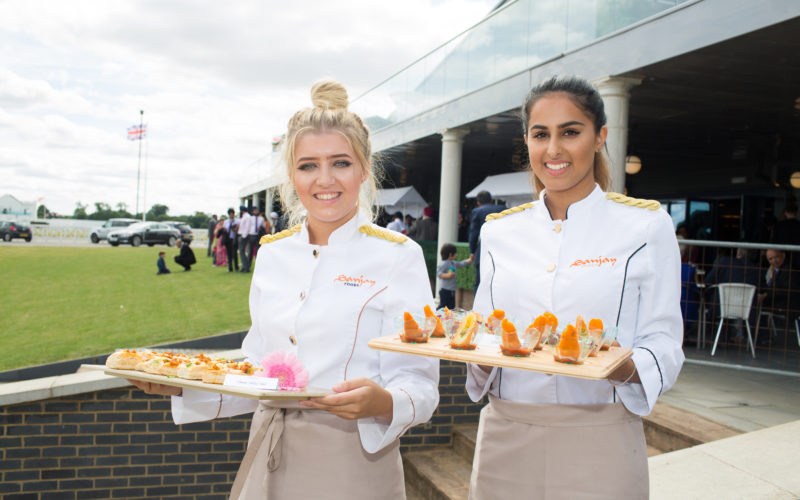 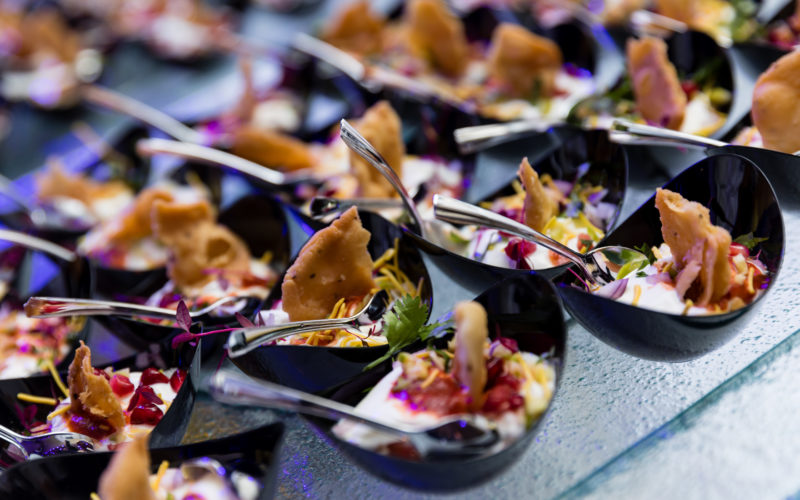 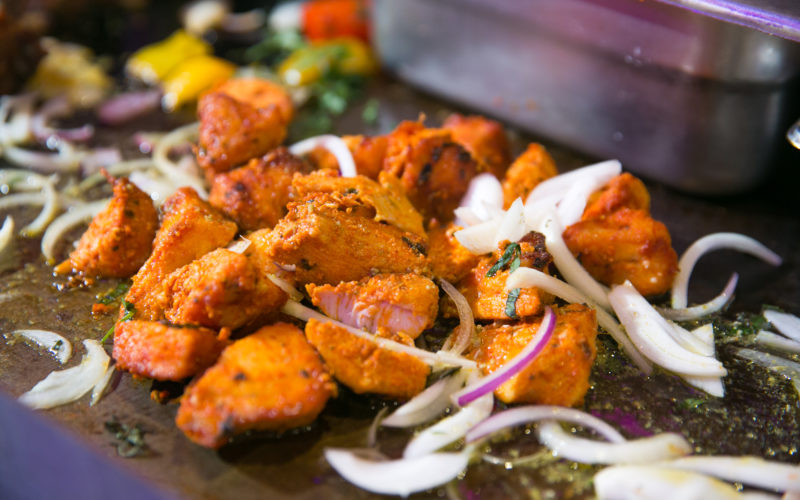 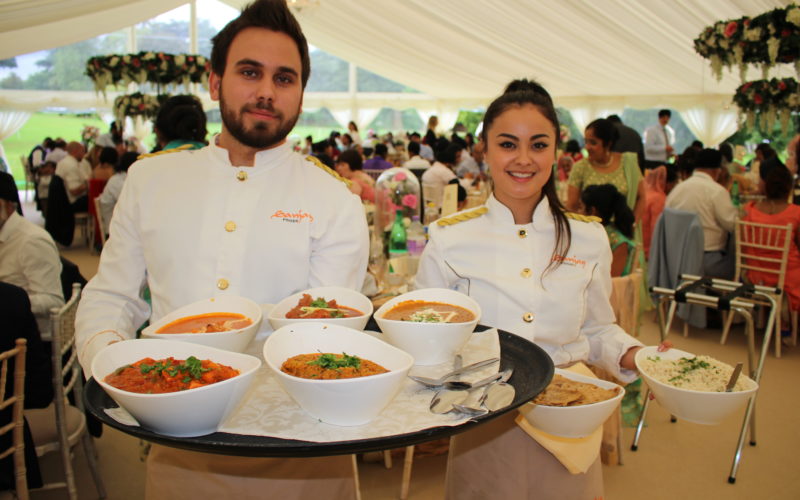 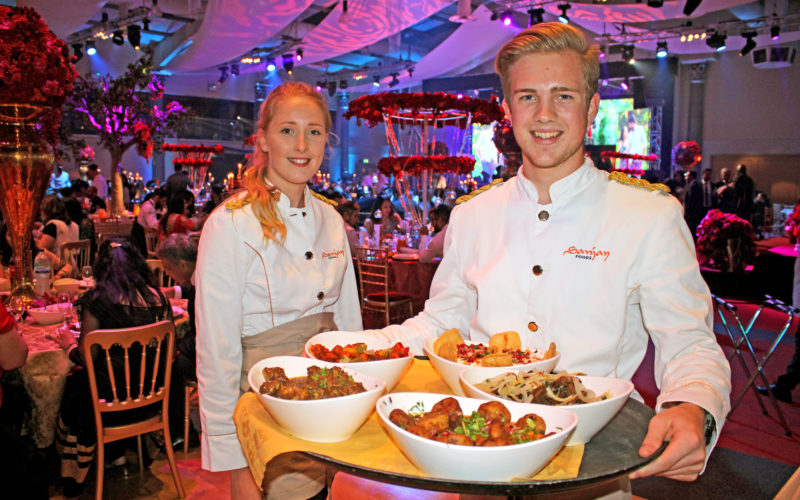 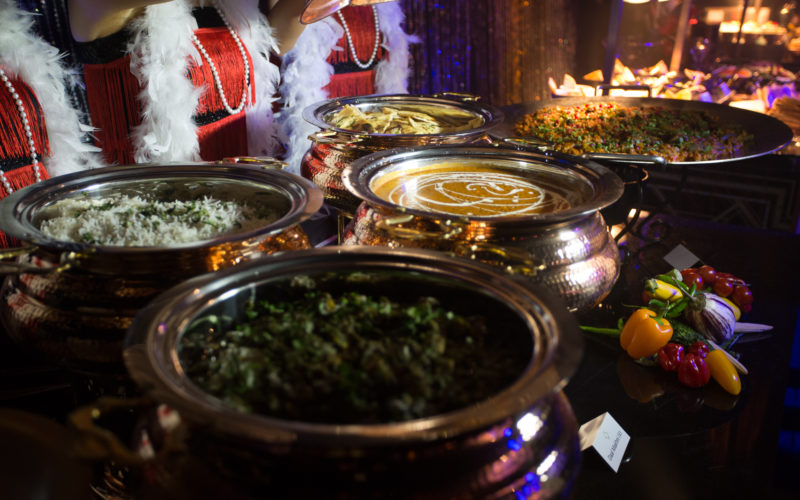 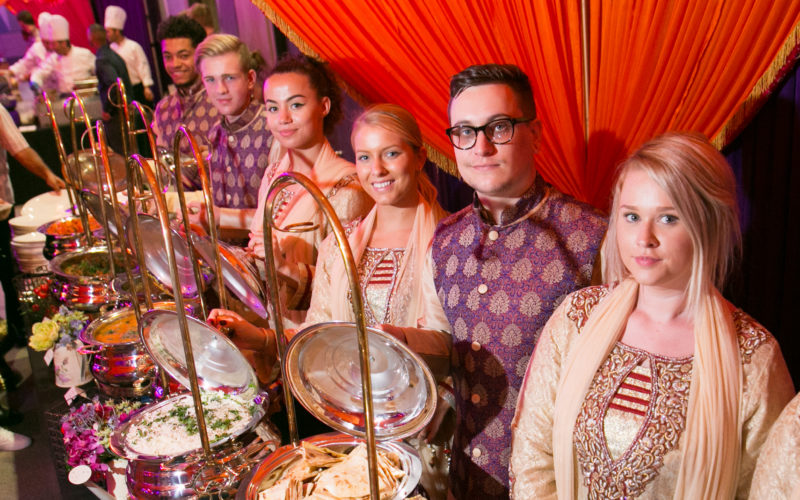 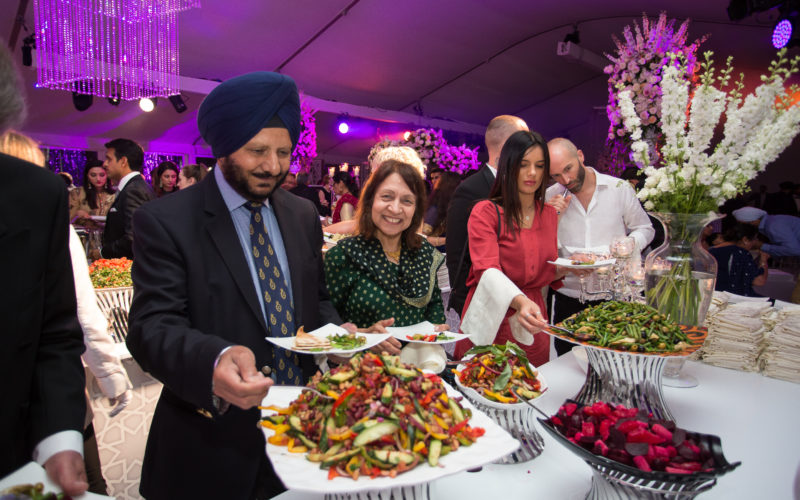 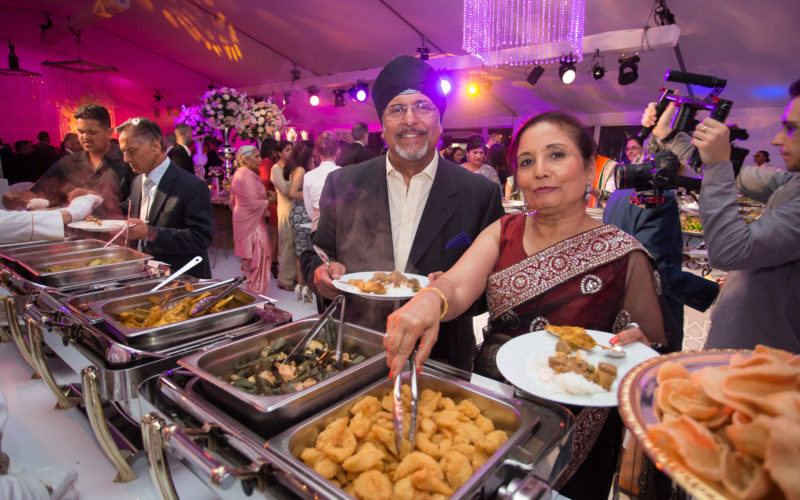 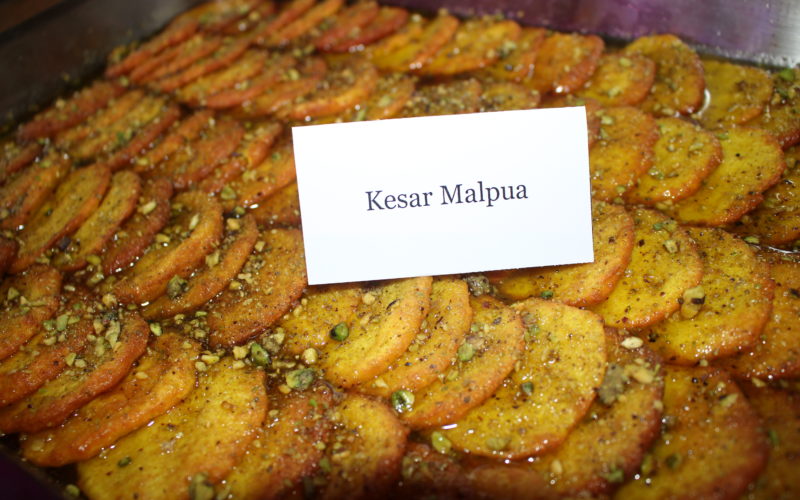 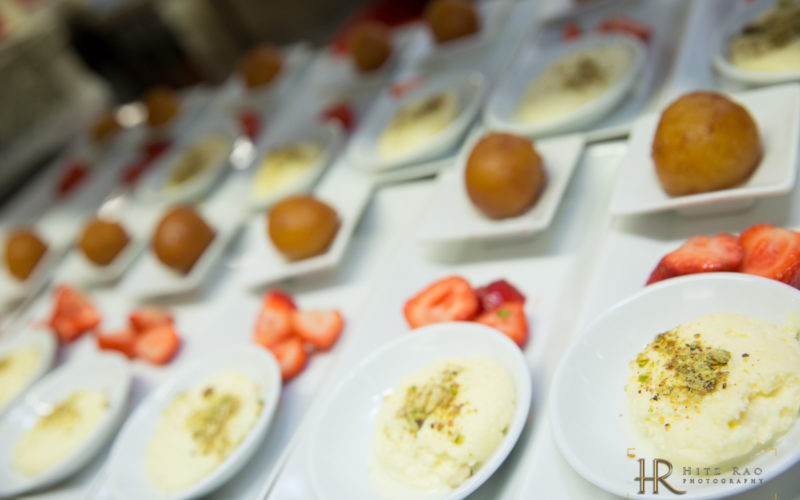