Judge Hammond was the first Leicestershire solicitor to be appointed a judge. He also played a huge part outside the courtroom such as being involved with Leicester’s different faith organisations, accompanying street pastors and being a church warden, for which earlier this year he received an Honoured Citizen Award. After serving 23 years on the Bench, Judge Simon Hammond held a retirement dinner at his home and we had the pleasure to cater for this extremely magical day.

It was a highly prestigious event which was attended by 200 guests at the King Power Stadium. 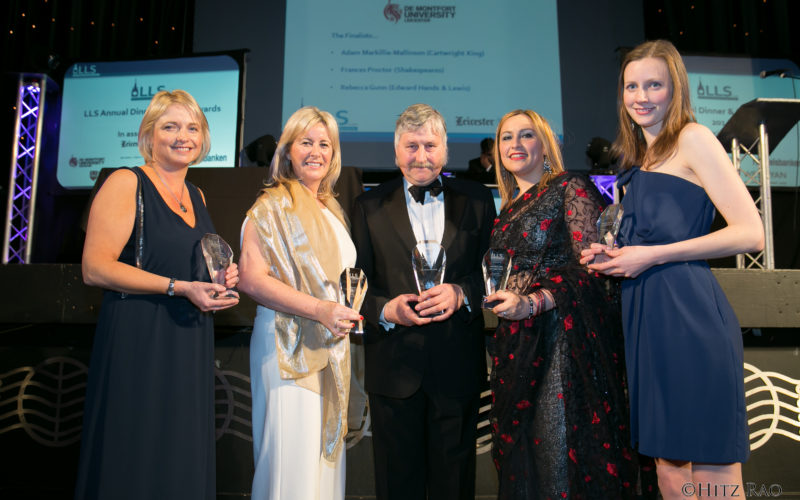 The event was catered with an Indian style banquet.